Each group of EM residents rotated through all three of the module sets and completed precourse and postcourse examinations as described below. Each module set was facilitated by a radiologist, with a ratio of approximately five to seven EM residents per one radiologist. During each module set, the EM residents worked independently, with the radiologist answering questions and offering teaching points throughout the session. Data Collection After institutional review board approval, the EM residents completed precourse and postcourse knowledge assessments as well as a perception survey of their educational experience. 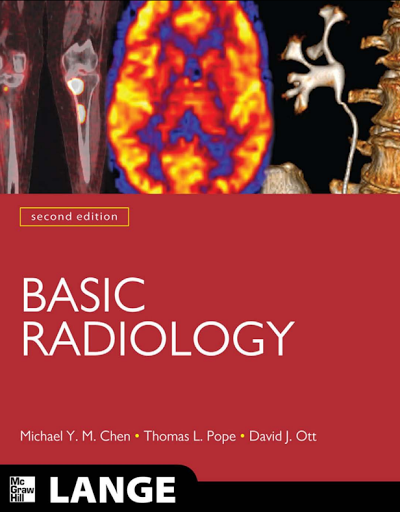 The assessment was created by our radiology faculty specifically for the course and included material from all elements of the course. The test consisted of five questions in relation to each of the three modules.

Additional sample questions are included in Appendix 1. The residents used anonymous numeric identifiers allowing us to track their pretest and posttest responses.

Data were analyzed with SAS, version 9. All involved radiologists indicated that they would happily participate in a similar educational experience in the future. Figure 1 Perception questions. The efficacy of the course was then demonstrated using precourse and postcourse assessment.

Of additional secondary benefit was the collaboration between the residents of the radiology and EM departments.

Both radiology residents and EM residents indicated that they found the sessions favorable and would like to be involved in something similar in the future. Our review of the literature demonstrates that there are indeed areas in which EM physicians may have difficulty with radiologic interpretations.

The diagnostic tasks included the interpretation of chest radiographs, which are one of the most commonly performed radiologic examinations in the ED setting.

When searching to see whether anything similar had been done in the past, we found an overall paucity of literature on the topic of radiologists providing education to nonradiology clinicians of any specialty, including EM. The literature does describe EM departments that provide their own radiology education to their trainees, with one publication describing a course designed to educate EM residents on assessment of critical findings on head CTs.

Similar paradigms do exist in the education of medical students, for whom radiologists and other physicians have thoroughly evaluated how we provide effective education. For example, a recently published study described a unique educational method for educating medical students, where student preclass review of material was combined with dedicated class time for interactive knowledge application.

Our sample size is small and only included EM residents, due to the ease of convening such a group together, and because from an education viewpoint, they are more of a controlled group relative to attendings.

Upcoming SlideShare. Clipping is a handy way to collect important slides you want to go back to later. 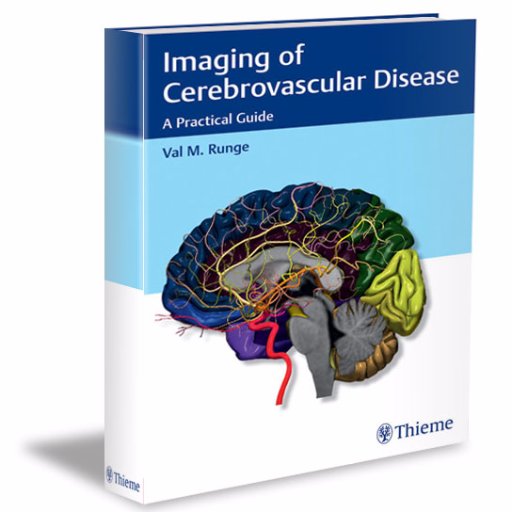