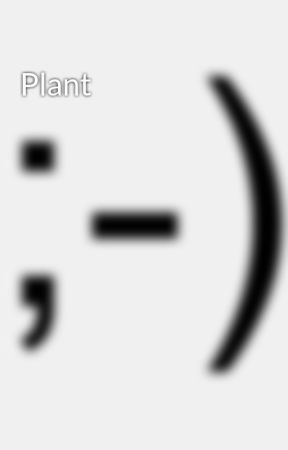 The results were inferred as the mean standard deviation and analyzed statistically. In Vitro Study 2. The conditioned medium was prepared as follows.

After cell attachment, different ratios of fresh and lyophilized PRF conditioned media were added to different wells. The formation process of mineralization nodes was observed with microscope and the color density of matrix mineralization was measured using the Image-Pro Plus software Image-Pro Plus 6. In Vivo Animal Experiment 2. Twelve male New Zealand white rabbits between 2.

The four calvarial defects were randomly divided into four groups: F-PRF 0. Then, the defects were treated with different grafting materials, and subsequently the periosteum, muscle, and skin were sutured.

The day of surgery was assigned as day 0. All animals were kept in a single cage and fed a standard dried diet and water. 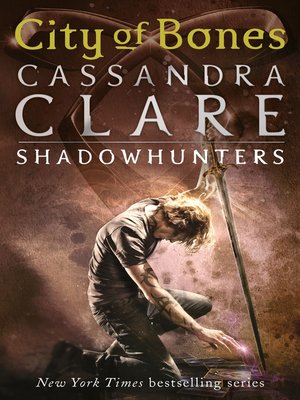 The new bone formation was calculated as the percentage fraction of new bone area to the total defect area by Image Pro Plus. Histologic evaluation was performed at 10 and magnification using a light microscope BX50, Olympus Optical, Tokyo, Japan. One-way analysis of variance by Tukey's post hoc analysis was used to compare the differences of the mean OD and the percentage of newly formed bone in each group.

Results 3. Macro- and Microphotographs of Fresh and Lyophilized PRF The PRF was present as a fibrin clot in the middle of the tube after centrifugation, just between the red corpuscles at the bottom and acellular plasma at the top Figure 1 a.

Macrophotographs of fresh and lyophilized PRF preparations were shown in Figures 1 b and 1 c.

A few of you have been asking to add on additional stretch goal packs to their existing pledges. We're pleased to announce that starting today, we'll be offering total additional stretch goal packs as add-ons to existing pledges! But for those of you who would like to get additional packs, here's how it works: There will be city of bones graphic novel issues also to be released digitally later on. The art for the series is coming from newcomer Nicole Virella. Colors are handled by Jeremy Mohler and lettering by Steve Wands.

Clary is a fifteen-year-old who has just become aware of the existence of Shadowhunters, a secret warriors keeping our world safe from demons out of our world. The man smiled. Every part of him hurt from the thumping he'd taken that afternoon when he'd dropped three floors through rotted wood onto a pile of scrap metal.

Even his fingers were bruised. Alec, who'd only recently put away the crutches he'd had to use after his fight with Abbadon, didn't look much better than Jace felt. His clothes were covered in mud and his hair hung down in lank, sweaty strips.

There was a long cut down the side of his cheek. He prefers his monsters really, really extinct. It repels the dirt. He wiggled his mud-caked fingers at her.

Strange Scenes from an Unfinished Film

His nails were black crescents. Jace followed her out into the entryway, already looking forward to shucking his armor and weapons and stepping into a hot shower. He'd convinced his stepsiblings to come hunting with him despite the fact that neither of them was entirely comfortable going out on their own now that Hodge wasn't there to give them instructions. But Jace had wanted the oblivion of fighting, the harsh diversion of killing, and the distraction of injuries.

And knowing he wanted it, they'd gone along with it, crawling through filthy deserted subway tunnels until they'd found the Dragonidae demon and killed it.

The three of them working together in perfect unison, the way they always had. Like family. He unzipped his jacket and slung it over one of the pegs hanging on the wall.

Alec was sitting on the low wooden bench next to him, kicking off his muck-covered boots. He was humming tunelessly under his breath, letting Jace know he wasn't that annoyed.

Isabelle was pulling the pins out of her long dark hair, allowing it to shower down around her. She wore a stiff black traveling suit and her hair, black as Isabelle's, was drawn back into a thick rope that hung halfway down her back. Her eyes, a glacial blue, swept over the three of them like a tracking searchlight. Alec got to his feet and joined them, trying to hide the fact that he was still limping. Jace stood where he was.

There had been something in Maryse's eyes as her gaze had passed over him that froze him in place. Surely what he had said wasn't that bad. They joked about her obsession with the antique rugs all the time- "Where's Dad?

Then Maryse said, "Max is in his room. And your father, unfortunately, is still in Alicante. There was some business there that required his attention. Isabelle picked up for him, smoothly: "We had a run-in with a Dragonidae demon in the subway tunnels. But it was nothing. She looked to Jace, who wished she hadn't. Maryse hadn't greeted him yet, hadn't said so much as hello, and she was still looking at him with eyes like blue daggers.

There was a hollow feeling in the pit of his stomach that was beginning to spread.

She'd never looked at him like this before, no matter what he'd done. You're all back.A few of you have been asking to add on additional stretch goal packs to their existing pledges. The wind moved heavily across the walls, pressing against the outside of the house. But Jace had wanted the oblivion of fighting, the harsh diversion of killing, and the distraction of injuries. The Geography of Bliss: Fodor's New England: Something hard and cold and metallic met the touch of his fingers. The boy jerked his head up, red-and-blue light strobed across his face.